What Is A Better Option For Angioplasty? A Bare Metal Stent Or A Drug Eluded Stent?

By the early nineties, Bare Metal Stents (BMS) came into the arena of angioplasty which were metallic tube-like devices that could be compressed over a balloon and later expanded in the narrowed portion of the artery. These stents were initially composed of stainless steel and later improvements led to the introduction of alloys such as cobalt-chromium for their composition. Though, these stents proved to be a defining moment in treating CAD, as they brought down the restenosis rate from 40% to 25%, a 25% rate still remained a problem. This led to further development of newer generation of stents with better designs and thinner struts. The thinner struts gave the stents enhanced flexibility and deliverability at the desired regions. Still, the percentage of restenosis remained at 25%.

Robust research and advancements led to the evolution of drug eluting stents (DES) in stent technology. The first-generation DES were composed of the same primary materials as BMS with a drug coated on to the stents. These drugs had anti-proliferative activity which selectively stopped the scar tissue proliferation at the intended area of treatment. This innovation substantially reduced the restenosis rate to a mere 3-5%. Also, the novel 3rd generation DES stents are excellent devices lending enhanced flexibility with decreased restenosis. With a 3-5% rate of restenosis with DES, majority of patients with even multiple blocks can be treated with angioplasty and can provide a 95-97% probability of disease-free survival.

The most recently developed stents (called the 4th generation) or the biodegradable stents, are composed of substances such as heavy polymers that get dissolved within the body tissues over 3-4 years after the interventional procedure. Their advantage is that they get disappeared, after performing their job. Though this is a new strategy and has yielded positive results, their long term results are still pending. Overall, though there is so far no evidence to doubt this technology and its benefits, the only cause of concern is the absence of long term data. 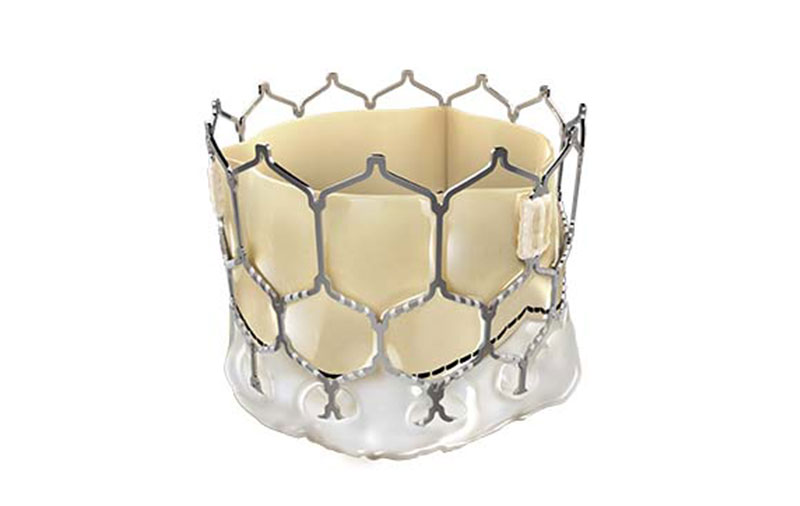 Myval associated with no device-related mortality at one year 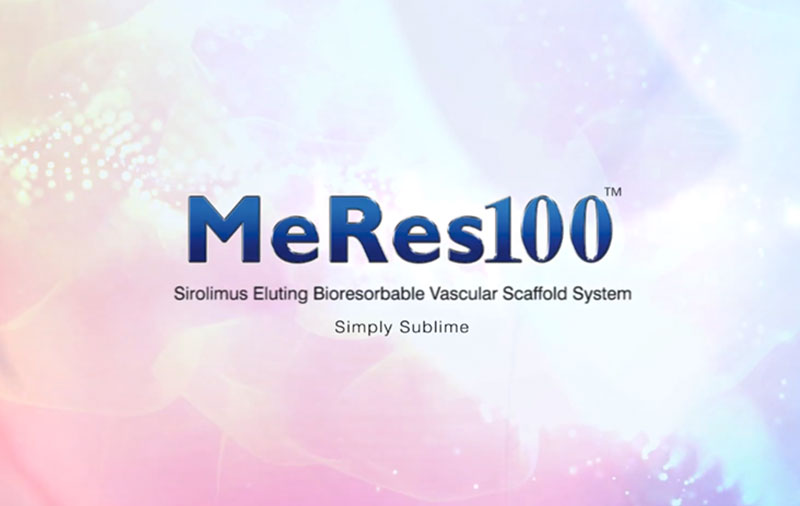 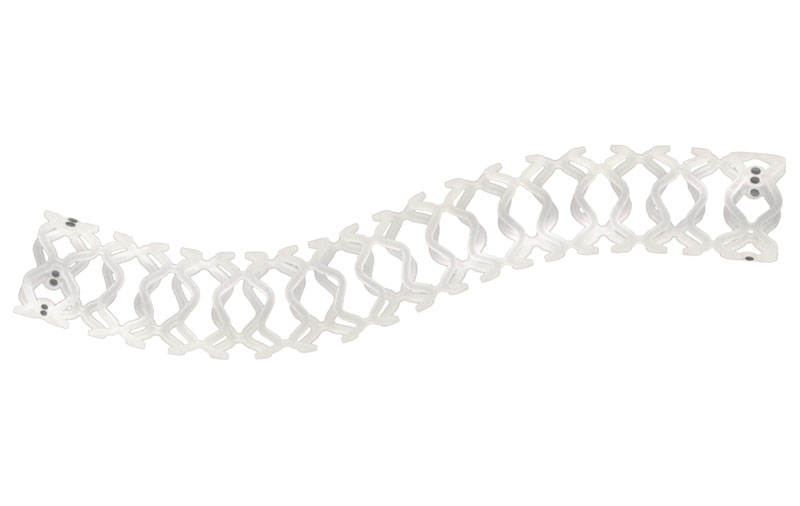 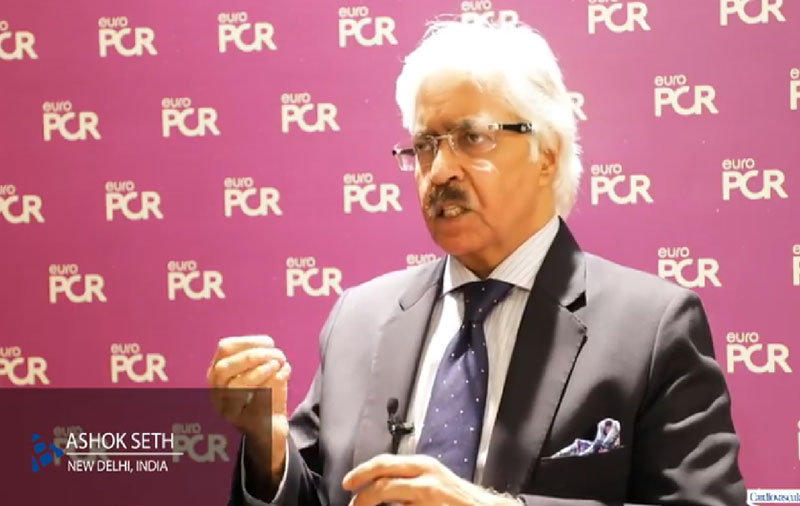