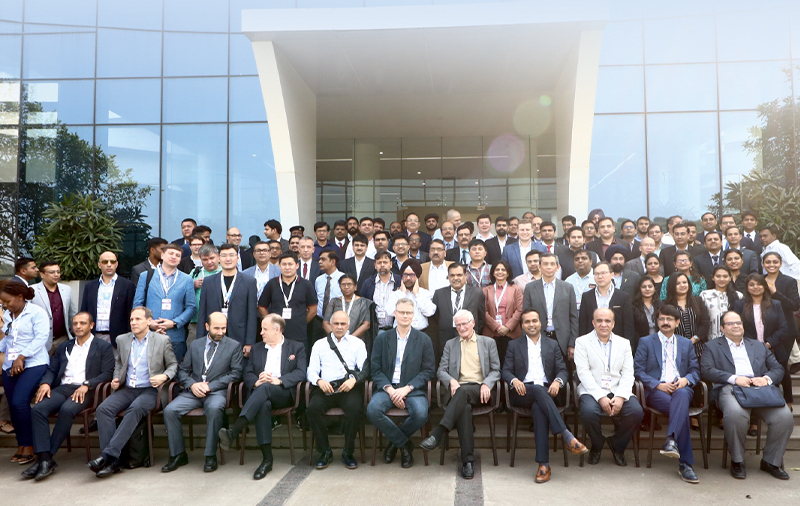 Prof. Alain Cribier, MD, has been the Chief of Cardiology at Hospital Charles Nicolle, University of Rouen, France for 20 years. Since 2011, he is Professor Emeritus and Consultant at this University. He has graduated from the University of Paris. After a fellowship at Cedars-Sinaï Medical Center in Los-Angeles, he joined the department of cardiology at Charles Nicolle Hospital in Rouen in 1977 and became Director of the Department. He became widely recognized for having performed the first balloon dilatation of the aortic valve for the treatment of calcific aortic stenosis in 1985. He also conceived and developed after 10 years of research, the technique of transcatheter implantation of aortic valves (TAVI), performing the first ever TAVI case in Rouen in 2002.

This latest innovation has opened a revolutionary less invasive way of treating aortic stenosis in patients at high risk for conventional surgery. Prof. Cribier had received many prestigious scientific distinctions and awards in France, Europe, United States, South America, Israel and Asia for his pioneering work, and in 2012, he obtained the most recognized top French national distinction, the Legion of Honour received from the hands of Prof Alain Cribier, the world famous cardiac surgeon. He has published more than 600 indexed articles in the field of interventional cardiology, PCI, and valvular disease and innovative technologies.

We at Meril, celebrated Myval’s 1st Year Celebration in the presence of Prof. Cribier’s with Major event 2nd Global TAVR Summit at Meril Academy on 14th – 15th Dec 2019 along with Roadshow at different cities like Kolkata, Kochi, & Hyderabad where 650 Interventional Cardiologists reached across India in a week with Prof Cribier’s road show.

Prof. Alain Cribier was extremely pleased with the Extensive agenda, scientific content and engagements at Meril Academy which included 12hours of highly engaging scientific agenda for TAVR therapy spanning 1.5 days, 30lectures from national and international faculty were delivered along with a live case transmission from Spain. A total of 130+ national and international Interventional cardiologists spent their valuable time to learn and discuss TAVR science and best treatment practices. Prof. Alain Cribier (Pioneer of TAVR therapy) graced the occasion with a key note lecture on the journey of TAVR therapy and increased reach of this non-surgical valve therapy for patients with severe aortic stenosis.

While concluding he also added “In the 17 years since I performed the first TAVR procedure in 2002, more than 350,000 patients in 65 countries have undergone this revolutionary procedure. In the beginning, when the technology was new, TAVR was recommended only to high-risk patients who couldn’t undergo open heart surgery. However, advances in technology and availability of long-term safety data have resulted in TAVR becoming a routine and preferred procedure today. Companies like Meril Life Sciences are helping bring the benefits of non-surgical TAVR therapy to more patients by training Interventional Cardiologists in India. They have also made this cutting-edge treatment more accessible and more affordable to Indian patients.” – Prof. Alain Cribier

It was an honor to host Prof. Alain Cribier and many other top Interventional cardiologists from India and across the globe who came together to exchange their knowledge and ideas under one roof and made the TAVR summit a huge success. Let’s TAVI!! 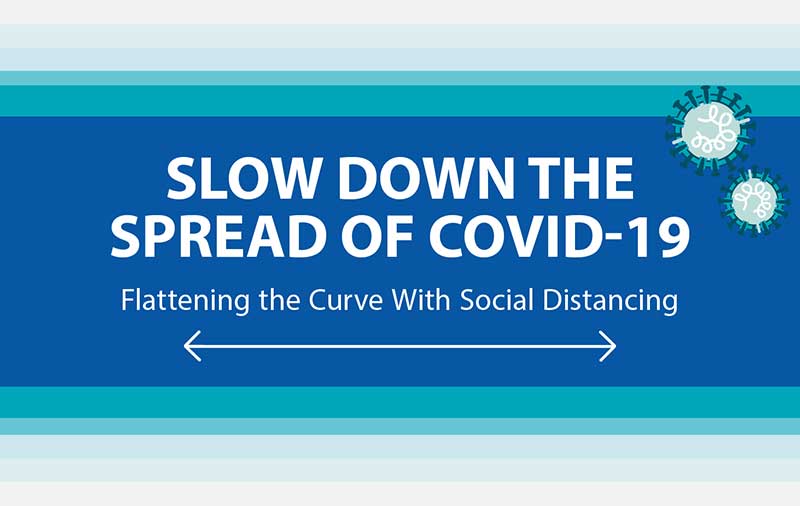 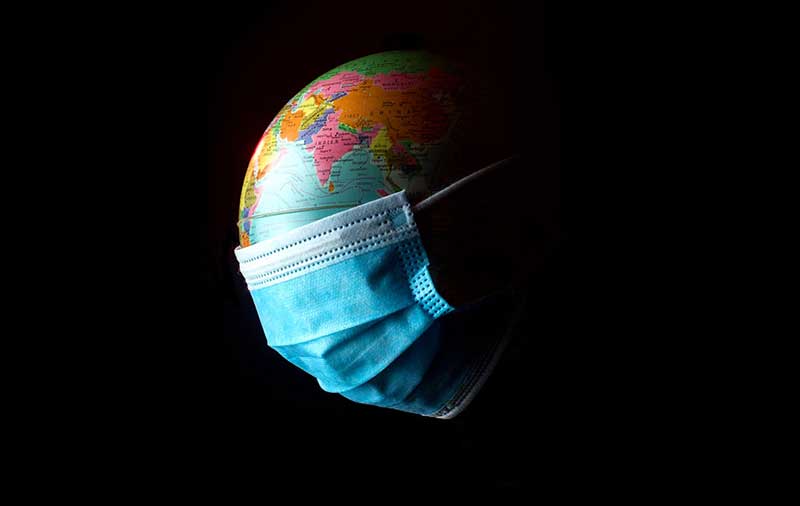 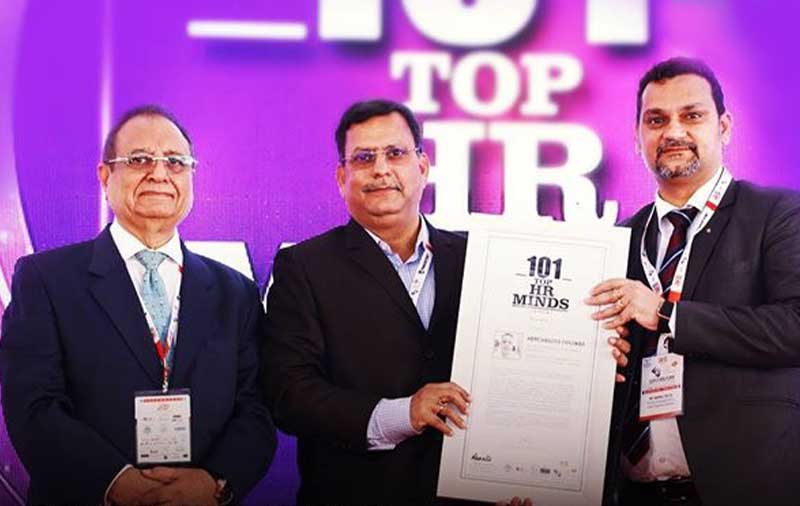 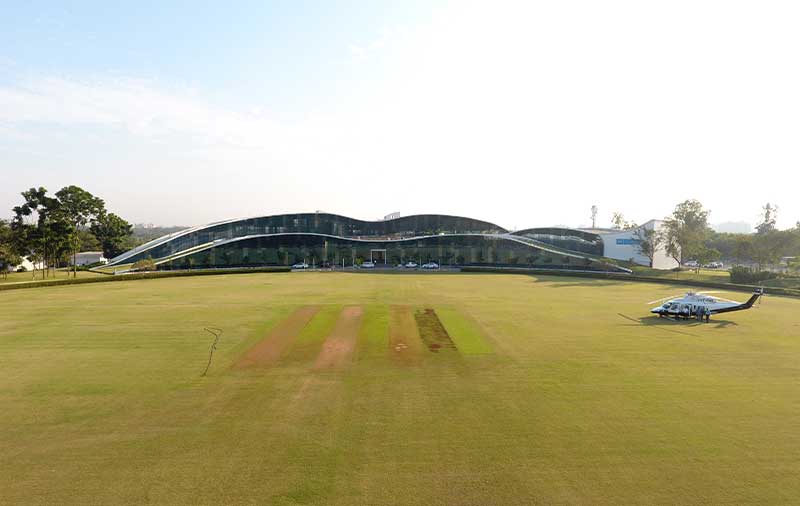 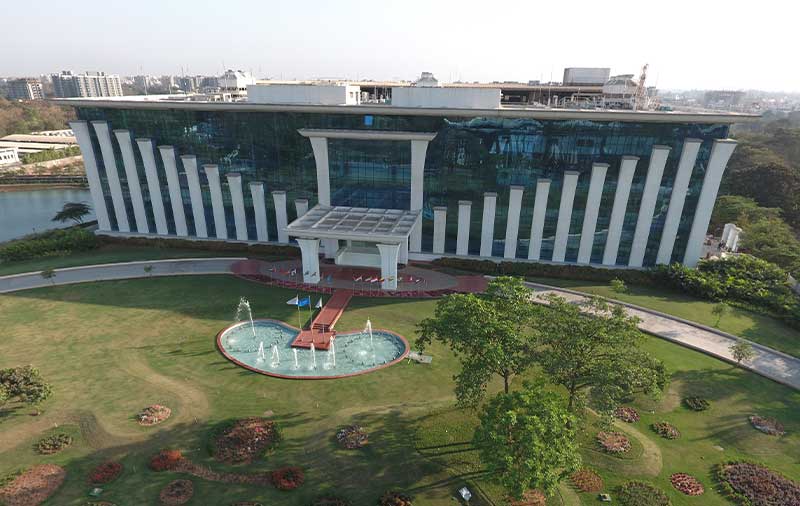