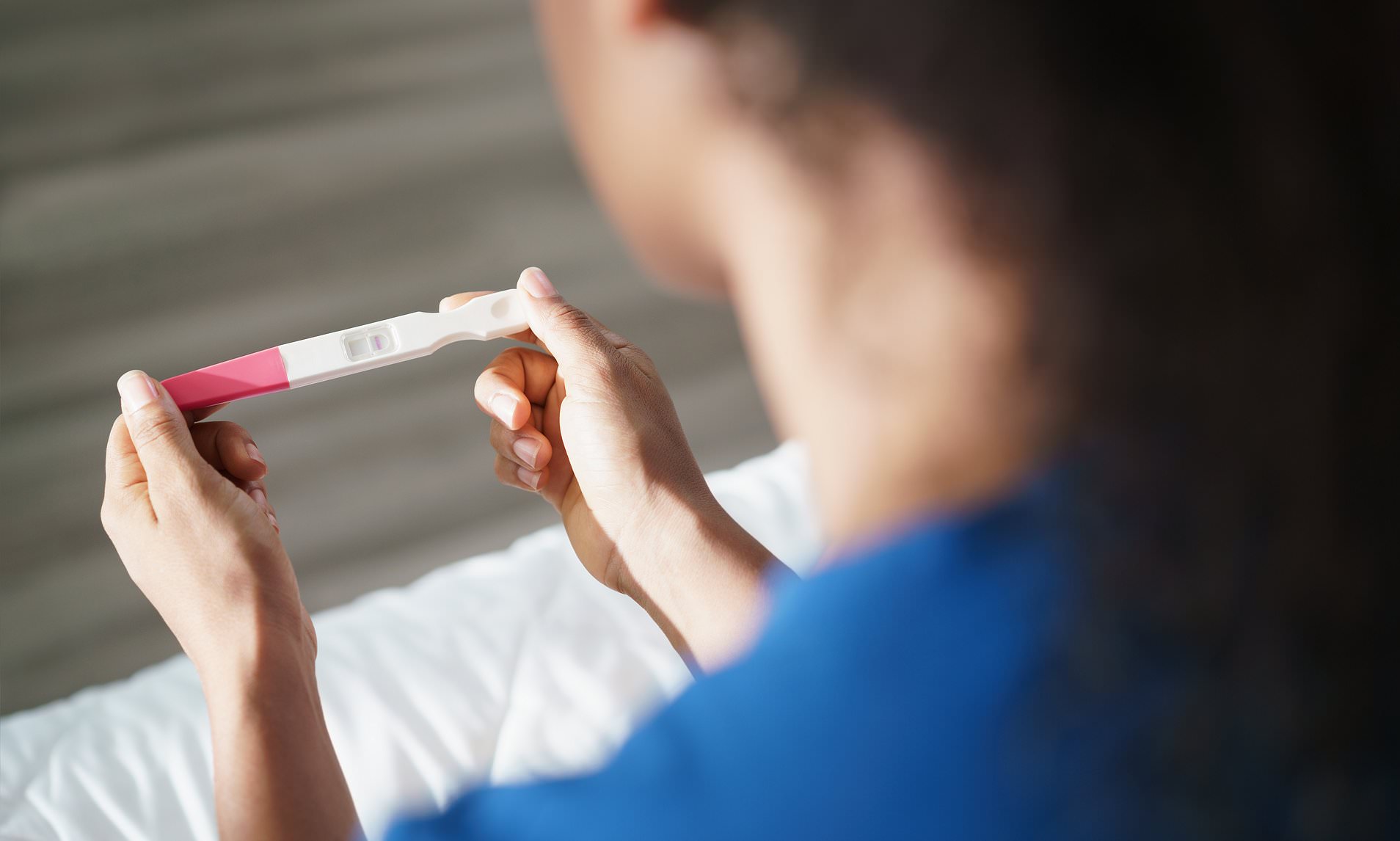 Pregnancies, whether planned or unplanned, bring with them a whole lot of physical and mental changes that one has to prepare for. Finding out if you are pregnant can be exciting and nerve-wracking at the same time. Pregnant women must take extra care of themselves and be mindful of various things – be it the food they eat, their physical fitness, and so much more. Earlier, women had to wait for a while to find out if they were pregnant. And despite the time taken to confirm the pregnancy, the signs that one is pregnant are more or less the same as always. Let’s understand what pregnancy tests are and the signs that indicate that you need one. 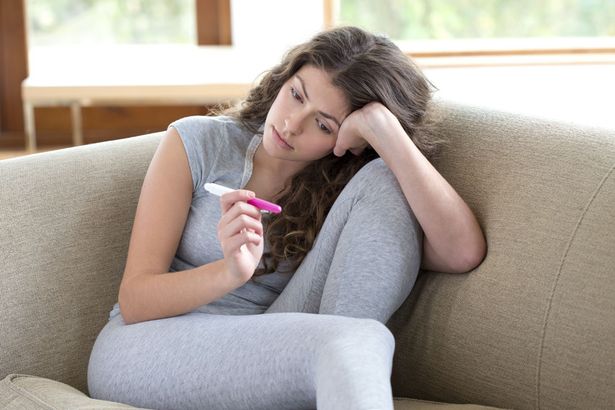 What is a pregnancy test?

A pregnancy test is a test that confirms if one is pregnant. The test could either be a blood and urine test or an at-home pregnancy test that finds the presence of the HCG (human chorionic gonadotropin) hormone which is made by the placenta, typically after ten days of fertilisation. HCG hormone levels double every two days during the first two months of the pregnancy.

MERISCREEN hCG is a rapid immune-chromatographic test device that detects the hCG hormone in the human urine, and enables laboratories or technicians to detect a pregnancy in the earliest stages. 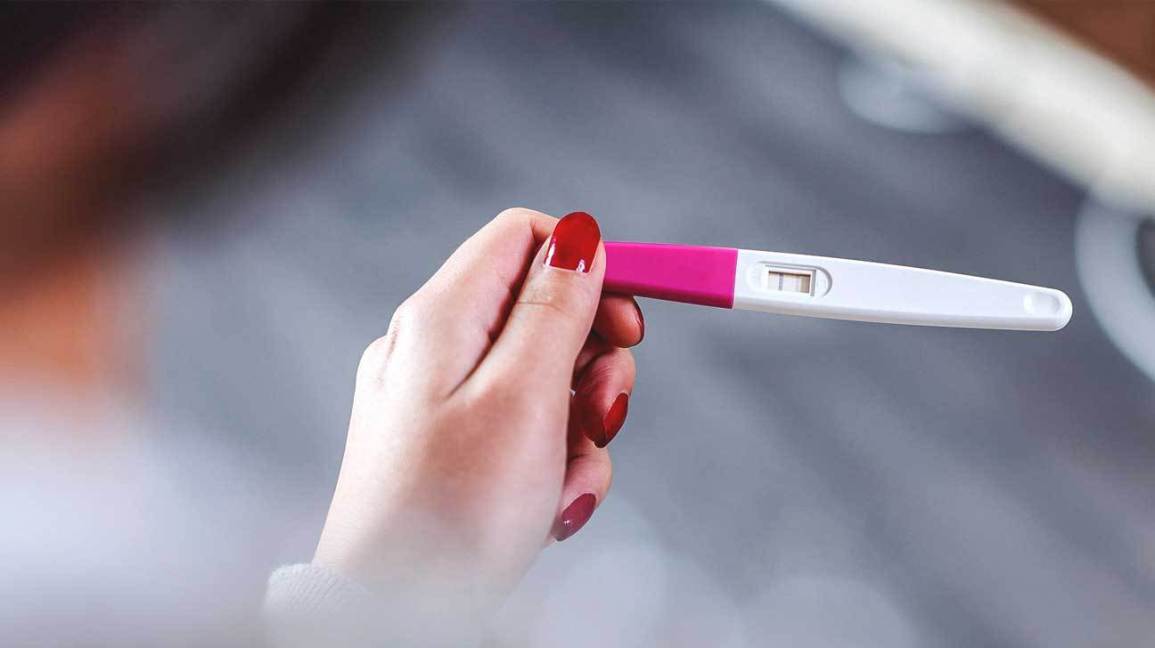 Signs You Need To Take A Pregnancy Test

Here are six signs that could indicate that you need to take a pregnancy test.

The most common reason why you should suspect that you are pregnant is if you have missed your period. A missed period could indicate a chance of pregnancy if a woman is sexually active. Typically, you should wait for a week or two since your expected period before you consider doing a pregnancy test. That said, a missed period is not a sure-shot indicator of pregnancy in case your menstrual cycle is irregular. Several other reasons could also lead to you missing your period – stress, weight loss or gain, hormonal changes, for instance.

Another early sign of pregnancy is the changes in the woman’s breast. Breast changes are very common during pregnancies and are typically attributed to your changing hormone levels. If you notice that your breasts are swollen, painful, heavy, or sensitive, it could be an early indicator of pregnancy. Breast pain can be uncomfortable, especially during the early stages of the pregnancy, but as your hormone levels begin to settle down, you can expect the pain to subside too.

Soon after conception takes place, the fertilised egg is attached to the uterus wall. As such, one may begin to experience abdominal cramps, which are typically similar to those you get during your period. Many women mistake early pregnancy cramps to be the same as those experienced at the beginning of a menstrual cycle. Cramping in the early stages of pregnancy is usually mild and reduces with time for most women. You should consult a doctor in case of severe pain, which may also be accompanied by heavy bleeding or other worrisome symptoms.

Feeling fatigued or exhausted, along with any of the signs mentioned above, is another reason why you should consider doing a pregnancy test. Fatigue is also an early sign of pregnancy, and you may even feel less energetic and physically drained. Unusual tiredness can set in during the early weeks of pregnancy due to the rising levels of the progesterone hormone. Your blood pressure can also change while you feel tired, thus contributing to the feeling of lethargy and tiredness. However, you can consult a doctor who may suggest adding more iron and protein into your diet, thus giving you the necessary boost you need during the early stages of your pregnancy.

Nausea and vomiting, also known as morning sickness, is another sign that you need to take a pregnancy test. Morning sickness typically tends to begin between the second and eighth week of pregnancy. You may feel nauseous not only in the morning but anytime in the day. If you are feeling nauseous for no particular reason, and if you have any of the above-mentioned signs of pregnancy, you should consider taking a pregnancy test.

Your bathroom routine usually changes during the early stages of pregnancy, due to increased activity of the progesterone hormone, which can often lead to constipation. You may also feel the need to urinate more frequently than usual in the early days of pregnancy. Once again, it would be best if you considered this sign in conjugation with those mentioned above as frequent urination may also be attributed to symptoms of diabetes or urinary tract infections. Women who experience constipation are usually advised to stay hydrated and drink lots of water, maintain a high-fibre diet and also exercise.

Apart from the early signs of pregnancy mentioned above, you should also consider taking a pregnancy test if you experience symptoms such as unusual cravings and emotions, light bleeding or spotting or if you missed using a contraceptive device during coitus 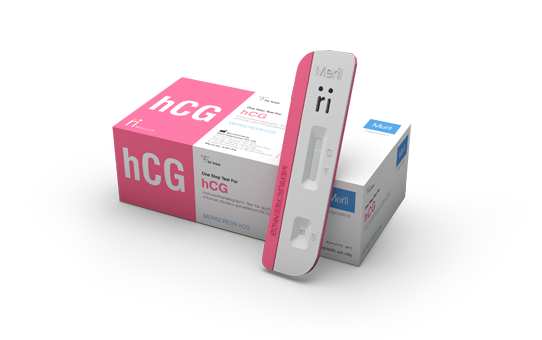 Final note: A pregnancy can be a challenging time for a woman. As such, you must ensure that you take all the possible precautions to stay safe, healthy and active. Consult your doctor as well as your nutritionist, and follow all the advice they provide. You should especially keep some at-home pregnancy tests if you are actively planning to conceive. If your at-home pregnancy test shows a positive pregnancy, you can confirm it by visiting the doctor.

Click here to know more about the products in details

4 things to know about life after stent placement 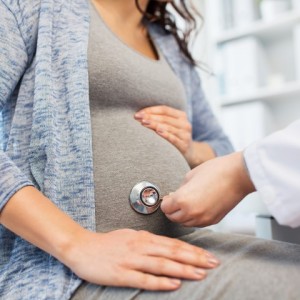 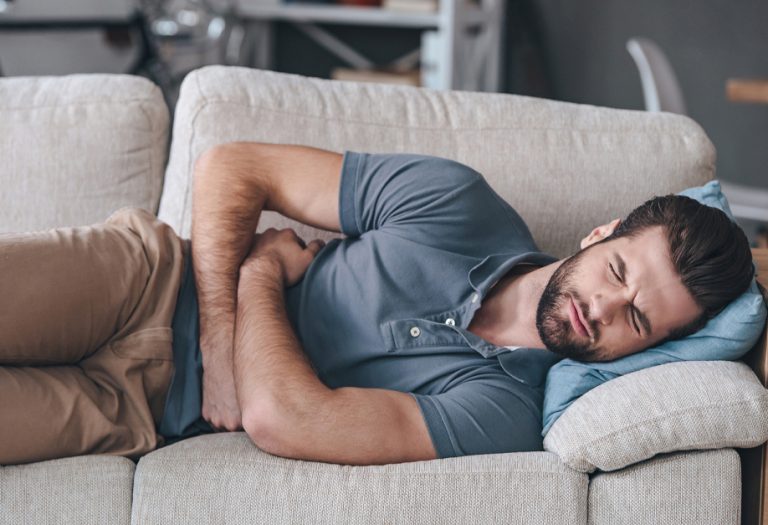 10 Key aspects which causes hernia and it's recover options