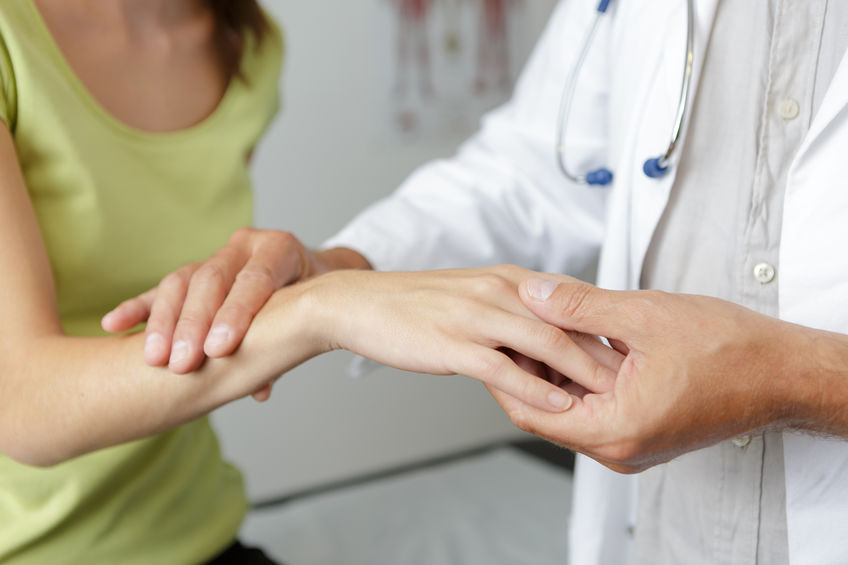 A broken bone can cause a lot of pain, often leading to fractures. Until the last century, doctors relied on splints and casts to stabilise and support bones from outside the human body. But, as medical science started advancing with every passing decade, doctors introduced new methods, devices, and procedures to heal all kinds of ailments, including internal and external fixations. These devices helped soothe broken bones until the patient’s body was strong enough to handle its weight and movements. As newer and sterile surgical procedures have started becoming popular, the risk of infection is reducing considerably, enabling physicians to set and stabilise fractured bones internally. In fact, doctors use several different internal fixations to heal patients suffering from broken bones. Let’s understand what internal fixations are and the different types of internal fixations.

What are internal fixations?

An internal fixation is defined as an operative surgery in orthopaedics involving the surgical implementation of implants in order to repair a bone. The implants can be in the form of pins, screws, or plates that hold the fragments of the bone in place. This procedure aims to produce stable fracture fixations with minimum devascularisation, early motion, and partial loading. Also, the fixations are not removed from the patient’s body, even after the bones have healed.

What are internal fixations composed of?

Internal fixations may be composed of durable and robust materials such as stainless steel, or titanium alloy. In case physicians feel the need to replace a joint instead of fixing it (due to excessive damage to the bones) they may also use implants made up of cobalt or chrome. Such implants are typically compatible with the human body and generally do not cause any allergic reactions.

Here is a look at the different types of internal fixations chosen by physicians based on the severity of bone damage.

Plates are those internal fixations that function like splints and hold the broken pieces of the bone together. They are typically attached to the bone with the help of multiple screws. Depending on the severity of the bone damage, the physician decides whether to leave the plates in place after the bone heals completely, or to remove the plates.

The second and perhaps the most common type of internal fixations used to repair broken bones are screws. These fixations are used more than most other kinds of implant and are available in different designs. The physician selects the screws to be implanted depending on the type and severity of the fracture and how it is to be used. Screws are available in different sizes and selected based on the size of the bone being repaired. The screws may be used to simply hold a fracture. It could also be used together with other kinds of internal fixations such as rods, plates, or nails. Once the bone heals, the screws may either be left in place or may even be removed.

The screw fixations comprise of threaded holed sections for locking screws which provide the ability to create fixed angle constructs. In contrast, the limited contact plate designs are meant to reduce plate to bone contact as well as reduce vascular trauma.

Furthermore, the plates used in internal fixation procedures have tapered ends designed to allow minimally invasive plate insertions, along with the option to insert the plate subcutaneously.

Final note: While internal and external fixations are both common to help repair damaged bones, doctors choose the procedure depending on how seriously bones are damaged. As compared to external fixations, internal fixations are more advantageous as they allow earlier mobilisation and involve less complicated casting. It also reduces the need to stay hospitalised for a longer duration, while enabling patients to return to their former routine more speedily. Internal fixations also reduce the chances of non-union or improper healing of broken bones as well as mal-union, i.e. healing in improper positions. Despite the advancement of medical procedures involving bone repairs, orthopaedic surgeons across the world are continuing their research to develop new and improved methods of treating fractures.