K Sivaprasad (Govt TD Medical College, Alappuzha, India) reported at the 2019 Transcatheter Cardiovascular Therapeutics (TCT) meeting (25–29 September, San Francisco, USA) yesterday that the Evermine 50 stent (Meril Life), which has a strut thickness of 50μm, is associated with a low rate of major adverse events (MACE) at 12 months. Previous studies have indicated that the CE-marked stent is associated with a low MACE rate at six months.

Sivaprasad commented that, to overcome problems encountered with first-generation drug-eluting stents, “the newer generation coronary stents were equipped with thinner struts which increased flexibility, reduced stent profile, improved trackability, and had a lower risk of side-branch occlusion”. He added that the current generation of stents have “dropped the thickness to 60–65μm” and that a recent study found that an ultrathin strut stent (Orsiro, Biotronik) reduced the risk of target lesion failure compared with a thicker strut contemporary stent (Xience, Abbott). “Hence, newer-generation ultrathin drug-eluting stents may represent the next standard in drug-eluting stent technology,” Sivaprasad stated.

As well has having an 50μm ultrathin strut platform—the thinnest struts in the world according to Sivaprasad—Evermine 50 elutes everolimus and has a biodegradable polymer. He observed that the ultrathin strut platform was not at the expense of reduced radial strength, explaining that “strut width variability across the design geometry ensure the retention of radial strength despite the reduction in strut thickness”. Furthermore, “non-linear links contribute to the flexibility and closed-cell on the edges lend their radial strength to the entire stent”.

In the study, Sivaprasad and colleagues reviewed the use of Evermine 50 in 112 patients with coronary artery disease (of whom, 52% had ST-segment elevation myocardial infarction). The primary endpoint was the rate of MACE (comprised of cardiac death, death, myocardial infarction, and target lesion revascularisation). Follow-up was at one month, six months, nine months, 12 months, and 24 months.

The rates of device success and procedural success were both 100%, and the rate of MACE was low (2% at 12 months). There was no myocardial infarction, target lesion revascularisation, and stent thrombosis. Sivaprasad reported: “Paired qualitative compared analysis (QCA) demonstrated a relatively low late lumen loss (0.15±0.33mm) at nine months, suggesting high efficacy on inhibiting NIH at late follow-up”.

He concluded: “Thus, the present analysis demonstrated the safety and efficacy of ultrathin biodegradable polymer drug-eluting with 50μm strut thickness for the treatment of de novo coronary artery lesions.”

Last year at TCT, six-month data from the study were presented and this showed no MACE events at six months (110 patients). Additionally, SV Patted (KLE Academy of Higher Education and Research Centre, KLE University, Belgaum, Karnataka, India) and colleagues reported in Cardiology Research last year that Evermine 50 was associated with a low rate of MACE at six months in a real-world population. However, to date, no trial has compared Evermine 50 with an established drug-eluting stent (i.e. Xience or Orsiro). 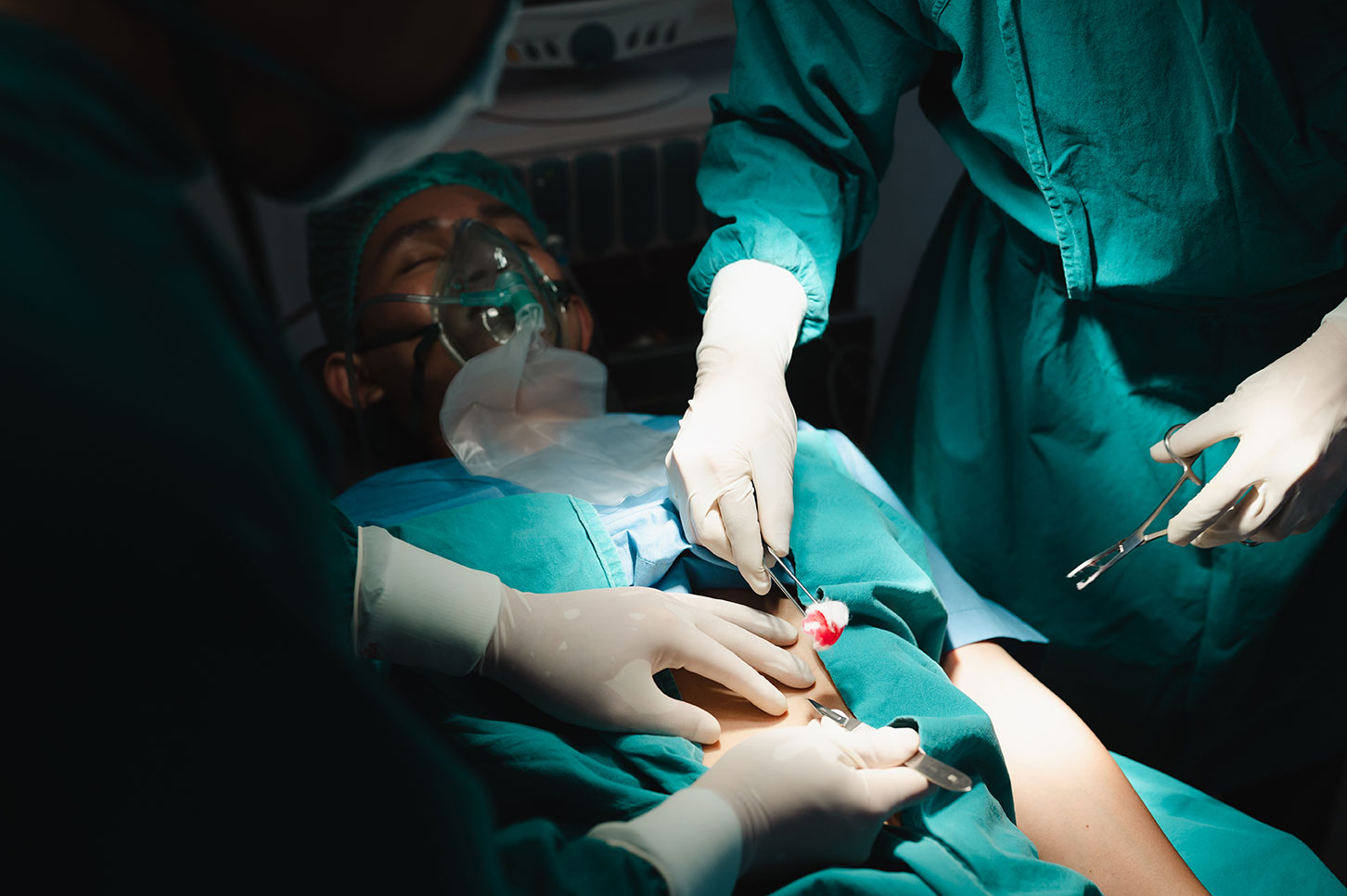