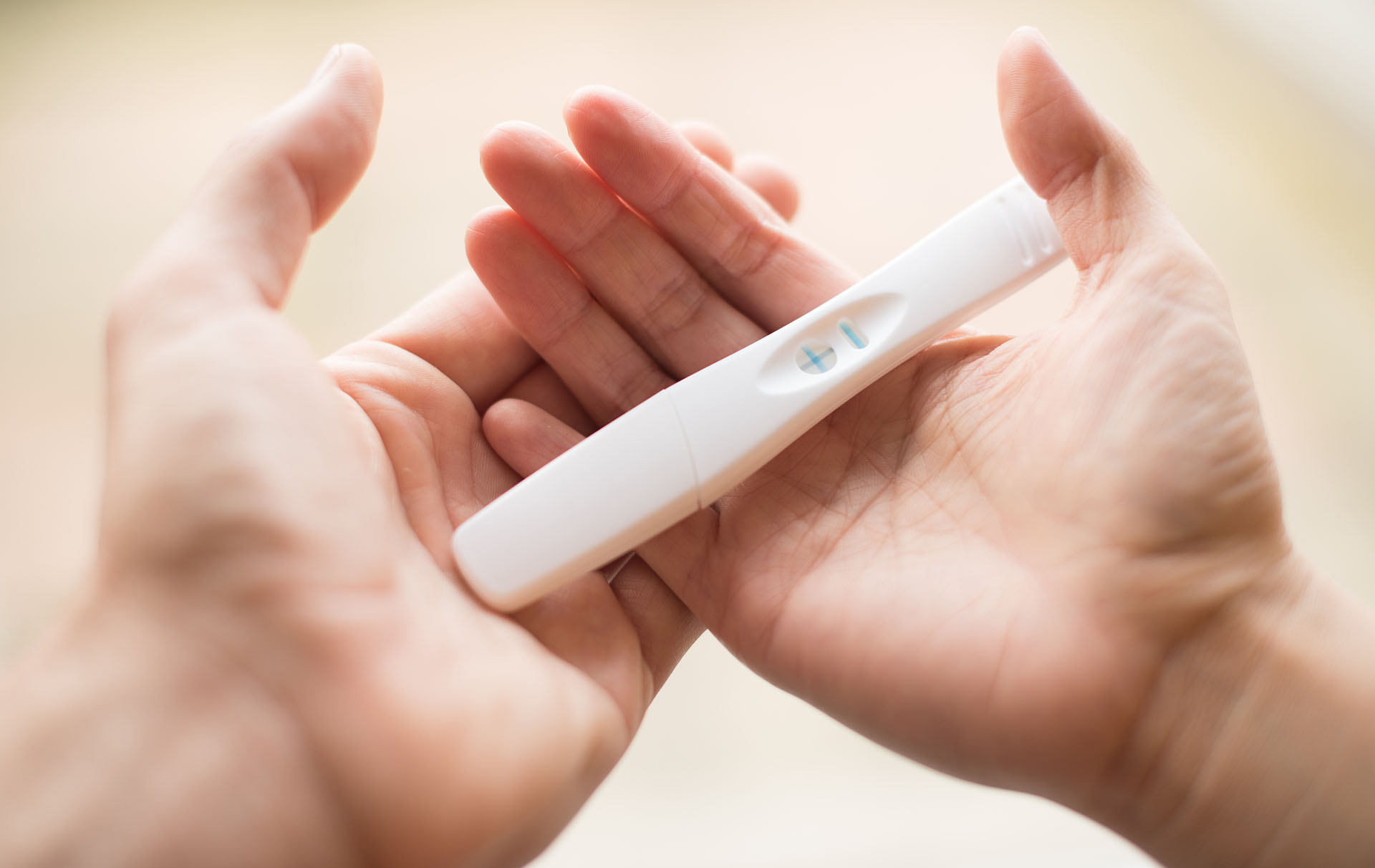 What are some signs and symptoms of early pregnancy?

If you’re trying to conceive and are doing everything right, you may be wondering ‘how early is too early’ to find out if you’re pregnant. While you look for those early pregnancy signs, we suggest you take a test for an early detection of pregnancy.

Although there are several OTC pregnancy tests, the truth is that they are not always accurate. As such, it is better to visit a clinic and get your pregnancy confirmed. Not only are clinical tests accurate, today you can get your results in under 10 minutes.

Most of the pathology labs in India are equipped with various pregnancy test kits which provides accurate and reliable results Meriscreen is one of them. It helps expectant mothers determine their pregnancy as early as within seven to ten days of conception. This lab-based test which comes with a detection limit of 25ml/Uml and technicians can confirm a pregnancy within 10 minutes.

A missed period could mean you are on your way to becoming a mother. However, there are some other telling early pregnancy signs too. They may show up even before you miss your period. If you notice any of these below-mentioned signs, you need to visit a path lab and take a pregnancy test.

When do signs and symptoms of early pregnancy show up?

Early pregnancy signs can appear as early as a couple of days after the egg was fertilised. This could be even before you miss your period.

Gynaecologists say that you may be able to spot early pregnancy signs anytime between week 1 and 4.

Signs and symptoms of early pregnancy

Pregnancy is not just a physical experience but an emotional one. Anxiety and joy are more pronounced if you are expecting your first child. Early detection of pregnancy brings relief and cheer to couples who are trying to conceive.

Here are some early pregnancy signs that could mean it’s time to take the test:

A urine pregnancy test is done to detect pregnancy in women. There are two ways of doing it. You can either get your urine sample tested by a laboratory or you could get a home test.

While a home pregnancy test may be is an easier alternative, the results are not always accurate. This is why we recommend that you visit a path lab to confim your pregnancy. The MERISCREEN hCG lab pregnancy test  is one of the accurate pregnancy test kit. The test is conducted in a lab by a medical technician and helps detect the presence of hCG in urine as early as within 7-10 days of conception, with a test-time of up to 10 minutes.

There’s no better news that the good news! It’s easy to confuse early signs of pregnancy as a period. If you’re trying to conceive, it’s a good idea to know the difference. Look for the telling signs. While these signs may sometimes be misleading, you can be sure by taking a quick test for early detection of pregnancy. It’s always better to be sure about the pregnancy than speculate. 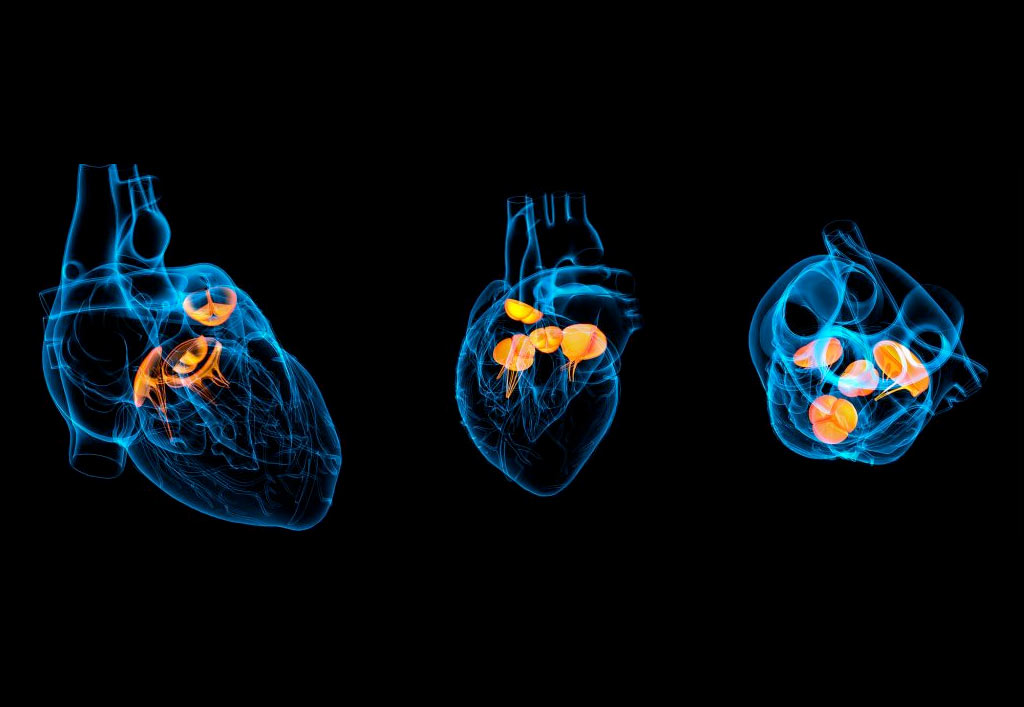 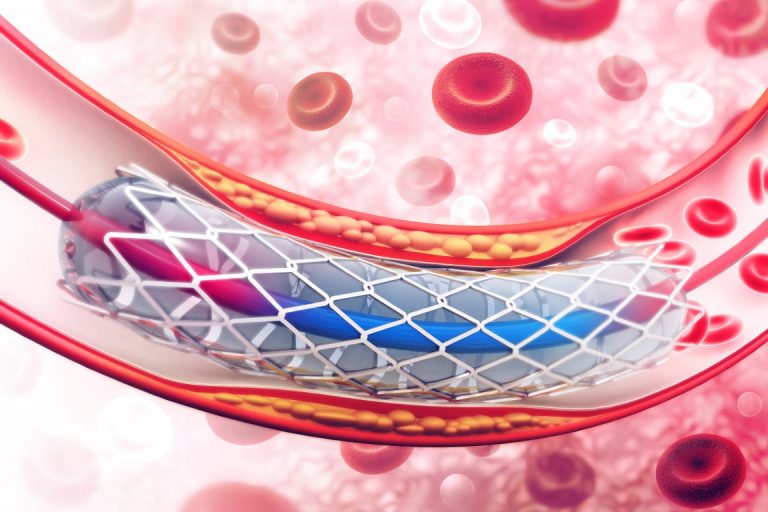 Drug Eluting Stent: What is It & How It is Implanted? | Meril Life 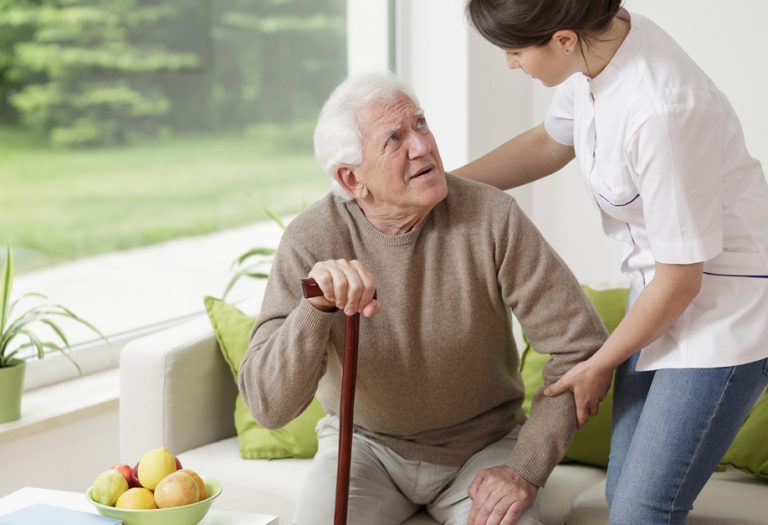